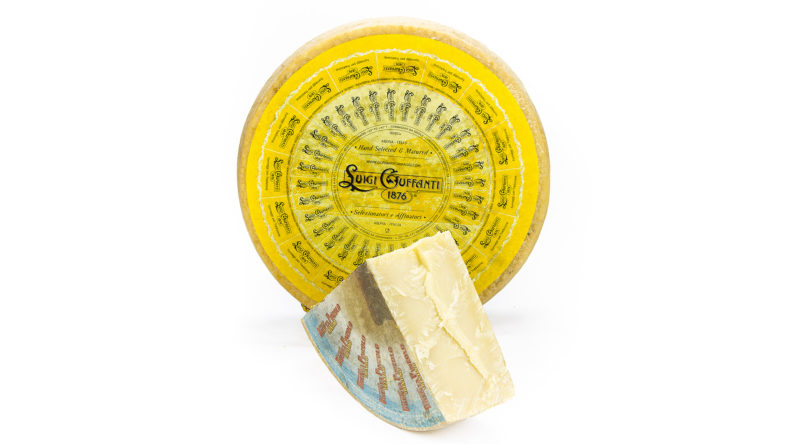 Since 2004, "Spressa Giudicarie", one of the oldest cheeses from the Alpine mountains, can boast of its inscription in the Register of Protected Designations of Origin that protects quality within the country and throughout Europe. Traditionally, the term "Spressa Giudicarie" refers to cheese made from the milk of hay-fed cows in the fall and spring. In practice, the date of the order and the resumption of seasonal production is linked to the beginning and end of the Alp, with an advance or delay of up to 10 days.
On the other hand, the cheese produced in the mountain pastures in summer from the milk of the pasture dairy cows, is known as "formed", although the preparation technique is similar to that of "Spressa." The product has a clear yellow color, due to the carotene transferred from the green forage and a higher fat content from the milk used.
Product Description: "Spressa Giudicarie" is considered a low-fat cheese.
In fact, once milk producers skimmed as much milk as possible to get the most butter, the cheese was often quite thin. In some cases, the milk is cooled in Swarz containers in cold water for 4-5 times. This cheese was mostly consumed by the farmer's family and was sold only in small quantities.
Today, summer and winter tourism, as well as a thriving crafts, the Giudicarie and Val Rendena have ended against poverty and 'misery. However, with the change in agricultural practices and with the birth and development of modern structures and rational husbandry, agriculture continues to play a leading role in the local economy. Therefore, the technique of processing low-fat milk is very present in the local dairy industry and consumers, although now extremely thin cheeses are no longer seen on the market, but they contain more and more fat but without the excesses of the past, for the benefit of the quality and flavor of the product.